Matthew Kulbacki began music studies at the age of six. He completed a Bachelor Of Music at the University of Windsor and a Masters at the University Of Washington. He began a music ministry career at Sacred Heart Church in Lasalle as Pianist and Organist, and was there for 15 years. From there he was 10 years at The First United Methodist Church of Dearborn, Michigan. He was appointed as Music Director for St. Andrews Church in 2014 and is committed to music excellence at St. Andrews.

Tim was ordained in December 2017 and, at the same time, was inducted as the minister of St. Andrew’s Amherstburg. He was born in a small coal-mining village in central England. He spent his formative years in Nigeria, where his parents were missionaries. He later went to Manchester University (UK) to study Physics, where Tim got married while he was studying for his PhD in experimental Atomic, Molecular and Optical Physics. In 1989, after research positions in Manchester and Vancouver, he became a lecturer at Newcastle University (UK) and was later promoted to “Reader in Experimental Atomic Physics.” Tim, Anne and their son Philip moved to Canada in 2002 where Tim was a Professor of Physics at the University of Windsor. In 2011 he resigned to study theology at Knox College, Toronto; upon graduation, he was awarded the Gold Medal for academic excellence. Tim has a diverse church background—Pentecostal, Baptist, Anglican and Presbyterian. He has been at University Community Church, Windsor, for the last 15 years and was heavily involved in its leadership for a decade. His first wife, Anne, died of cancer in 2011. Philip and his family now live in Edmonton and Tim is a grandfather of three. Tim is now remarried and enjoys being a stepdad to four children. He and his wife, Mary, and family live in Old Riverside, Windsor. He loves reading theology, watching British detective stories and period dramas, F1 racing, and photography. He is also the author of four books, and co-editor of another (all available from Amazon). 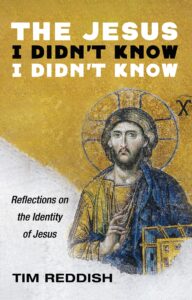 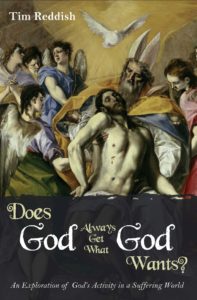 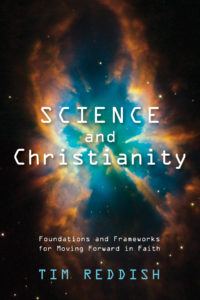 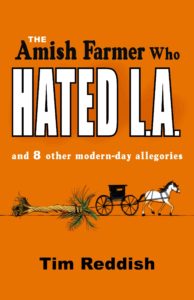 Tim has also written the four following essays that have been (separately) published in the four books below:

What’s Prayer Got To Do With It?

The Lord Be With You!

A Practical Exploration of a Revolutionary Partnership 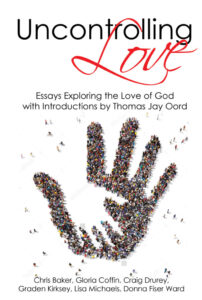 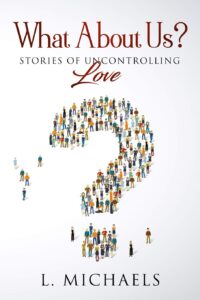 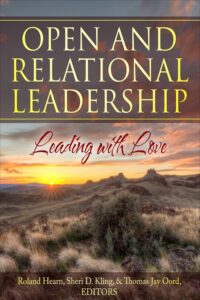 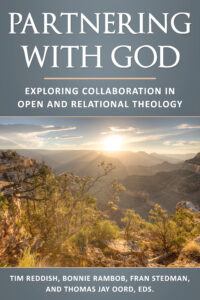 Click on this link for further information on Partnering With God, co-edited by Tim.

For those curious as to Tim’s previous physics research experience please see this (unmaintained) website.